A customer of Engineered Profiles required a specific profile to fit a need their portfolio did not meet. This part had never been purchased or produced by the customer. The only known element in the problem was that there was an opportunity for both Engineered Profiles and the customer to overcome. The challenge was to design a part, prove it out, and develop a tool on time for the customer to take to market at an industry trade show. The only way to make this economically possible, and meet the time constraints for all involved, was to do some rapid prototyping. 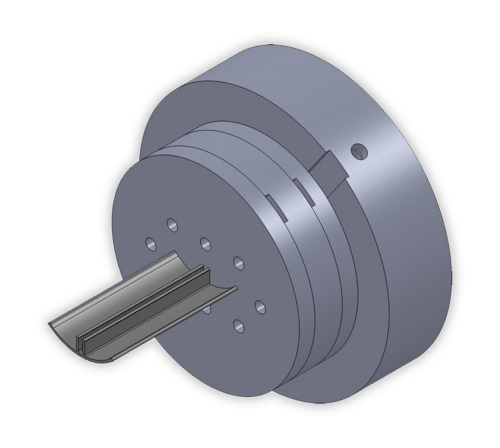 The conceptualization portion of the task was undertaken by Engineered Profiles design team. This group routinely works with engineering teams from across a wide spectrum of customers to design new profiles that accomplish specific tasks. The part in question needed to function with other existing profiles, while still being aesthetically pleasing to customers. A new rapid prototyping process was required for the project.

Once the overall concept of the part had been finalized in modeling software, the part was built with a 3D printer to check the final design elements performed as expected. Whereas before, a project like this would have required Engineered Profiles to build a tool in order to test an unproven part, Engineered Profiles was able to have a proof of concept made overnight. This concept part was used by the customer to approve initial designs before tool building began. This approval process included checking form and function of the prototype part in real world applications.

The method of engineering a part for a plastic extrusion, and then 3D Printing a test piece, has rapidly increased the speed at which a new part can be developed. A new approach to design led to 90% of the design and approval process being handled before tool building commenced. This information was provided to engineers who were able to create a finalized tooling package that would produce a product replicating the printed part. 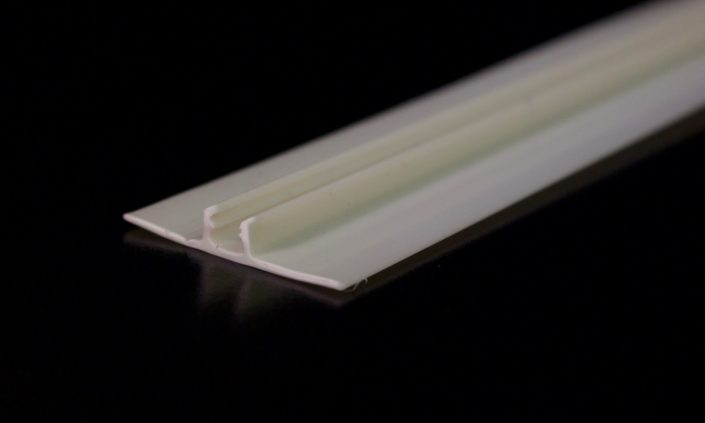 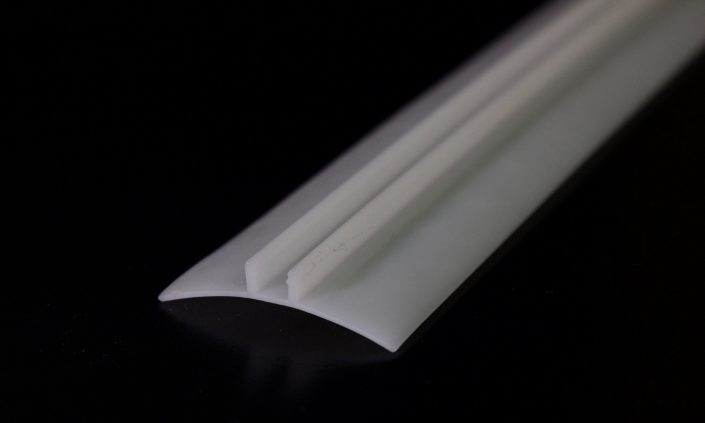 Ready to get started?

Our team is eager to connect, learn more about your specific needs, and get down to work.